If you are a 4dtoto lottery player, you have to know more about the odds of winning lottery might not be enough to confuse you from buying daily or weekly lottery tickets. Hopefully, we talking about the true financial cost of those tickets will help divert you from buying tickets. I know many people do not like wasting money. But many will spend a small fortune on lottery tickets in their lifetimes, which is absurd to ever pay off. Lotteries have often been called a “tax on the poor” and for good reason. 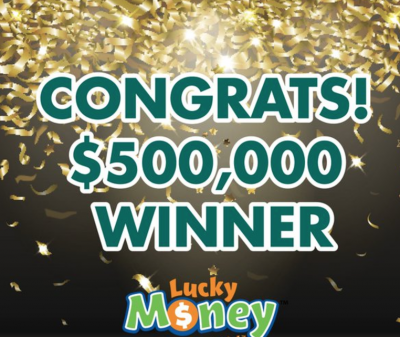 Most of the lottery tickets buyers are in the lower income tax brackets. Generally, there are less cultured about finances and less likely to save money for retirement. These lottery players don’t view the expense of a few lottery tickets as a major cash outlay. Yet, this couldn’t be further from the truth. In the long run, spending money on a ticket that never wins amount players more than just the face value of the tickets and prevents many people from ever getting out of debt. 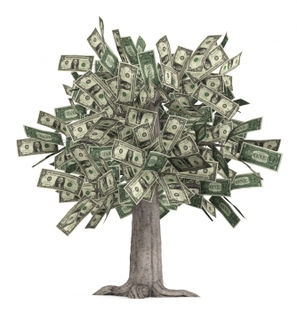 But now, what if that RM20 had instead been invest every month into an interest-bearing savings account, or retirement investment, paying a traditional average of 5% per year? Can you imagine how much would that player have earned at the end of the 25-year period? RM12,027.23. Hence, by depositing that RM20 every month into an account earning just 5%, a lottery player could double his or her money in 25 years. Don’t you think it is worth?

>>More “Be familiar with good plans to become the lottery winner“