There are a lots of Lottery players had been wondering if Hit Rate and Win Rate mean the same thing.  Why on Malaysia ToTo, I had been focusing on the term Win Rate instead of Hit Rate. Because most other ToTo/4D predictions site normally concern themselves with Hit Rate.

Actually to some the term Win Rate does not even exist! Hit Rate is generally defined as the number of Hits on a certain chosen set of numbers. For instance in ToTo a Group 5 will refer a Hit Rate of 4 or a Group 6 will mean a Hit Rate of 3+1. In the case of 4D Hit Rate will mean the chosen combo matches one of the 23 winning combinations. 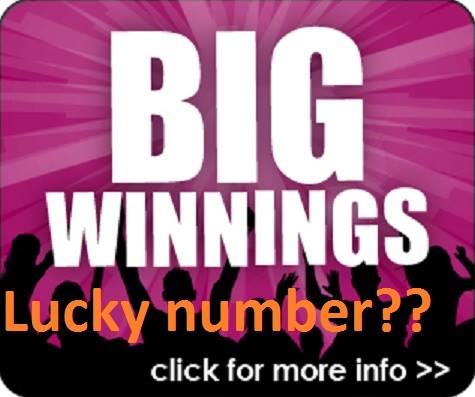 I know of people who played lottery for all their life and never collected any prize money before. Won’t it be good to be collecting prize money at least once or twice every week? This is also why you will soon found that the strategies and premium predictions used here in Malaysia ToTo in playing either ToTo or 4D are aim to reach better win rates and of cause winning money.